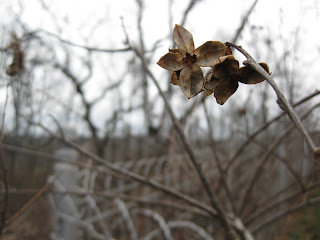 Last year during Lent, some friends at work and I read Lewis' Chronicles of Narnia and discussed each book. It was beautiful. But I don’t want to do the same thing again. I want to meditate a little differently this time around.
I don't usually get as excited about Lent as I do about Advent. And yet its existence as a season of preparing is something I love to ponder. It takes me back to my home church’s children’s worship program. During Lent, we would listen to stories of Jesus journeying to Jerusalem for the Passover. It was a long road. He encountered the sick, the blind, the weary and the wicked. He was questioned, mocked, and beaten. But He trod that dusty slope towards death in order to give us Life.
The images of Lent are very powerful. In the high church, they are readily represented in ornate stained glass windows and the Stations of the Cross. But just reading through the Gospels and the accounts of Jesus’ last weeks on earth, these images explode in my mind. I see famous paintings, carefully crafted icons, images from children’s story books. And I see this:
From the rise and fall of man to the first noel, humanity had been waiting. Waiting for someone to bring redemption. Prophecies told of calamity and rejection, purpose and providence. And then this man named Jesus appeared. He began healing and recognizing, loving and forgiving. He didn’t look like anyone special. He walked around a lot. He had dusty feet. He spoke often of a place called the Kingdom of Heaven. But the government didn’t like him. They thought he was just a zealot causing trouble. And so they took him. They stripped Him. They beat Him.  They mocked Him.  And then they killed Him.  On a cross. Like a simple thief.
The earth trembled. The ground shook. The disciples mourned. They did not understand.  The ancient curtains in the Temple could not withstand the fullness of the moment.
He was buried in a cave.  He lay there as death took hold. But not for long. Three days passed. And then a miracle occurred. Triumphant and Glorious He arose! No longer deceased, He conquered darkness and despair. Death had no power. 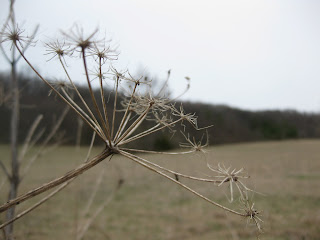 Some called Him a wanderer. Often, a teacher. Sometimes, a physician/psychic/magician. He looked like a zealot. But He talked with God. He communed with the Holy Spirit. He spoke with authority and foresight. And He accomplished the ultimate act of Redemption. That Someone all those people were waiting for?—it is He.
This Lenten season, I am going to focus on the image of Christ. His character. His humility. His majesty. His grace.
Posted by Rebecca at 10:31 PM No comments:

My roommate Elizabeth got engaged a few weeks ago. She asked me to take some "save-the-date"/ engagement pictures. Here's a sampling of my first experience doing nuptial-related photography, and designing a "save-the-date": 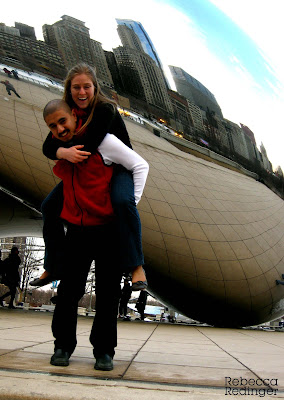 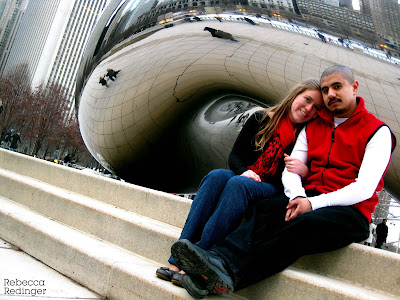 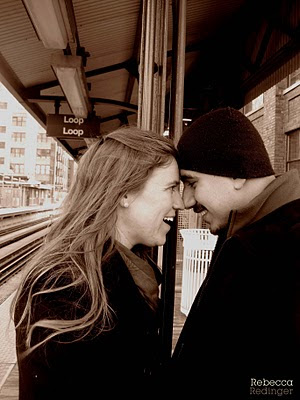 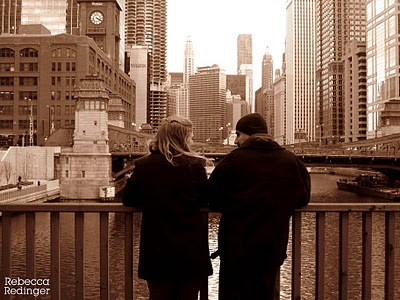 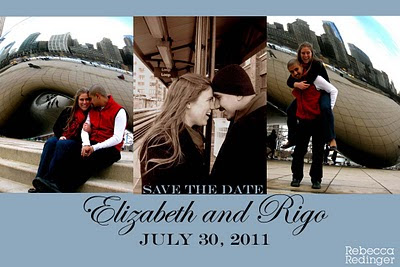